There is a small island in the middle of the English Channel –  tiny place – a very beautiful place – Sark sits between England and France. 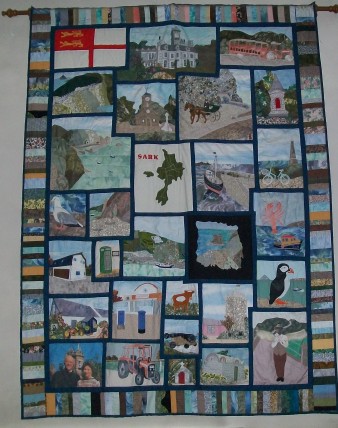 They have an incredible history of endurance.   On the cliff top there is a small church (incredibly old) Beautiful.   It has recorded its history. It is and has been for generation after generation.    St. Peter’s.

We have lived here since 1300 BC.      We have been captured by pirates. Almost wiped out by the Black Death, Overwhelmed by the French, Given to England as a gift by William the Conqueror,  Lost a whole generation of young men 18-20 who died in the First World War.

Then we were captured and became prisoners of war to the Germans for six years.

When we were liberated and life returned to normal Island life, only one intrinsic truth remains.

Something to think about.   How enduring is our faith?

1 Response to ENDURANCE – A Weekend Meditation

BEYOND THE ASHES - First story/Novel