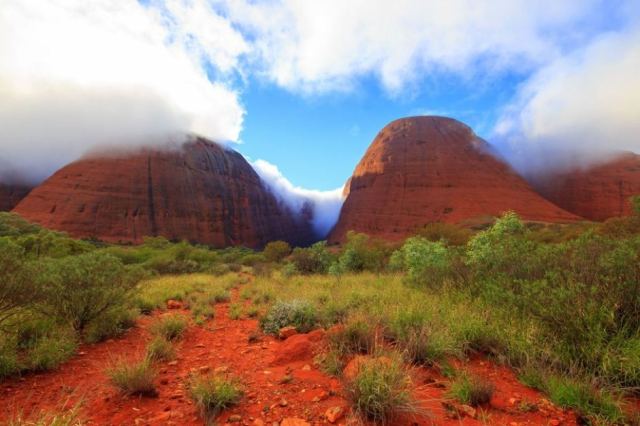 I thought I was going to post today a beautiful image with an encouraging comment I had read.  Not a biblical one – there are hundreds of them to choose from but from an ‘unknown’ source. However, sat down and was impacted by the thought first it is sometimes good to share the reality of personal life (a little) so no one has the pre-conceived idea that the person writing has a perfect…..untroubled life. …

Last night was a deeply disturbing night.   The one dog we have with us now was diagnosed with an epileptic condition.    It has been handled very successfully but last night she was having seizure after seizure, through the whole night.   It was deeply distressing for us and for her.

BUT.    my heart and my prayers flowed during this disturbed night to the reality others are experiencing with illness, struggles in various forms  and particularly for parents who grieve and suffer with ill children.

I chose it because it shows the reality of Spring in Australia……beauty that comes from absolute desolate, harsh often cruel countryside.   A chill desolate winter then a new beginning as spring unfolds.

My thought for today and perhaps this week….

THE GREATEST USE OF ANY LIFE IS TO SPEND IT FOR SOMETHING THAT WILL OUTLAST IT.

How are we spending our lives?  Is it in the pursuit of LOVE and BEAUTY in all things or wasting a lot of it on bemoaning what we cannot change OR can never have.

Perhaps we could all do something this week for someone else that will be remembered long after our lives have ended.     Just a thought!

Have a Blazing week.  LIVE! 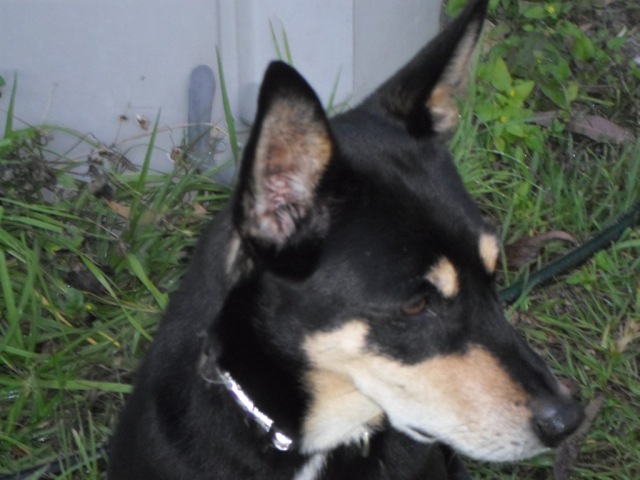 After the post above was written the dog mentioned who had been having the seizures did not improve and was peacefully ‘put to sleep’ on Sunday 13th. This passionate companion and devoted animal belonged to our son who had rescued her from a very heartbreaking situation when she was only seven weeks old In this picture her eyes are so fixed on a kangaroo she saw on the hillside you cant even see her dark brown eyes clearly so black were they now with focus.  Passionate, difficult  sometimes extremely noisy but very loyal.  Love and loyalty were the hallmarks of her life.   She will be missed.

3 Responses to INSPIRATION and ABSOLUTE TRUTH